Ga naar de inhoud
back to all

What does it take to design the (AI) voice of KLM? Create an on-brand voice profile through research into voice perception, a bottom-up approach to defining the KLM Voice Brand, and a data-driven approach to selecting voices to represent the brand and more.

In this journey, we focused on two languages (Dutch and English) to communicate with KLM clients worldwide through conversational channels, among other things.

To understand the brand identity, our team needed to learn about the brand culture, tone of voice, and central values. We researched people’s general impressions of the company and the KLM brand. We learned about the recognizable brand attributes that make KLM distinguishable and unique.

In the foundational research stage, we got familiar with the inside-out, identity-driven approach and strategy. The foundational research stage was an important and vital component of the process because the results would significantly impact our main goal, which supported existing rules and design systems. We don’t start from scratch, and we don’t want to overlook or change the effective and authentic core of the brand.

Once our discovery and orientation process was finished, we worked with KLM’s conversational and Branding team to define and align on setting concrete requirements, expectations, and constraints.

We worked closely together with KLM’s innovation, conversational, and branding team to brainstorm and strategize. Our task was to come up with a creative, inclusive, and effective approach to designing the (AI) voice of KLM.

Our objective was to leverage the power of voice and speech to differentiate the brand, drive recognition and improve the conversational UX.

In this pathfinding and exploratory stage, we landed on the idea of allowing everybody who works for KLM to audition to potentially become “the” voice of KLM.

As with any voice branding process, we needed speech data for our research. We began looking for candidates and started collecting audio recordings. We also collected voice recordings at Amsterdam Schiphol Airport.
A pop-up studio was used where KLM employees could submit their speech data and record their voices. People could just walk in to record a script and participate in the project.

In total, more than 350 people participated. We could leverage a very rich dataset to research voice perception to define and design KLM’s Voice brand.

Our approach also included a systematic investigation of existing research into voice perception relevant to the KLM project. In this secondary research stage, we depend solely on existing data and experience.

By studying existing research, we collected relevant perceptual data to interpret with the team. We began to develop an initial understanding of how we could signal pivotal characteristics through voice and speech with which the brand wants to be identified and associated.

Additionally, we intuited that we would need at least two different voices, one for each language, to represent the brand. Although at this time, we didn’t exclude the possibility of using language transfer technologies.

As a result of our primary and secondary research efforts combined, we were able to define voice standards: an overview of relevant insights, requirements, and guidelines for further voice curation. We also defined initial speaking styles to signal on-brand characteristics and represent that brand effectively.

This enables us to create an initial on-brand voice profile that empowers a transparent and data-driven workflow for efficient and knowledgable voice curation.

Because each voice is unique, we needed to acoustically analyze all voice recordings within our dataset.

We selected a smaller group of voices for further quantitative research based on performance results determined by the degree to which the perception of a voice corresponds to the desired perception of the brand.

We designed scripts to collect enough data from each voice to investigate various speaking styles. Recording scripts covered relevant sentence structures and focused on the use cases of various KLM services.

All materials were normalized and used in quantitative user tests. We acoustically analyzed all new recordings to collect acoustic properties data. We used analysis software in combination with an expert panel.

The tests were designed to research how people liked the voices and how people perceived the voices. We stressed this approach because it is not only important that a voice has to convey brand values ​​and characteristics, but it is also important that you gain insight into which personality characteristics and vocal traits a customer finds most important. This is essential for effective and honest performance ranking.

We got insights from hundreds of people and leveraged quantitative data from user tests to evaluate and research the importance of various on-brand personality traits and evaluation and perception of individual voices.

We looked for relevant connections in the acoustic data of individual voices that performed similarly to optimize our initial on-brand voice profile.

We looked for relevant connections in the acoustic data of voices that outperformed others to optimize our initial on-brand voice profile.

This same approach was leveraged to define further KLM’s most important speaking styles that signal the brand identity.

The quantitative tests, in combination with acoustic analysis, gave us rich insight into how we should design the KLM voice brand. We learned what it took to signal specific on-brand characteristics. We leveraged not only the “best” performing voice data but also the data of all other voices and how they came across to hundreds of people within the context of the KLM services.

The end result was an effective Voice Brand that delivers on the brand promise and adds to a positive user experience. We designed a data-driven voice design system that can be used to effectively manage KLM’s brand identity through voice and the act of speaking itself.

We also defined the best performing voices in Dutch and English. One of my favorite things was that they are still KLM employees, but they became voice talents professionally.

During our time at KLM, the pandemic has hit KLM hard. Almost all projects were shut down. We were extremely honored that we were one of the few projects that continued.

KLM is recovering now. Various factors, including the departure of 6,000 KLM staff members, a sharp reduction in costs, the removal of travel restrictions, and the rising demand for airline tickets, made it possible for KLM to make two repayments earlier this year against the government loan amount of €942 million. Luckily great projects are starting to run again because of this. 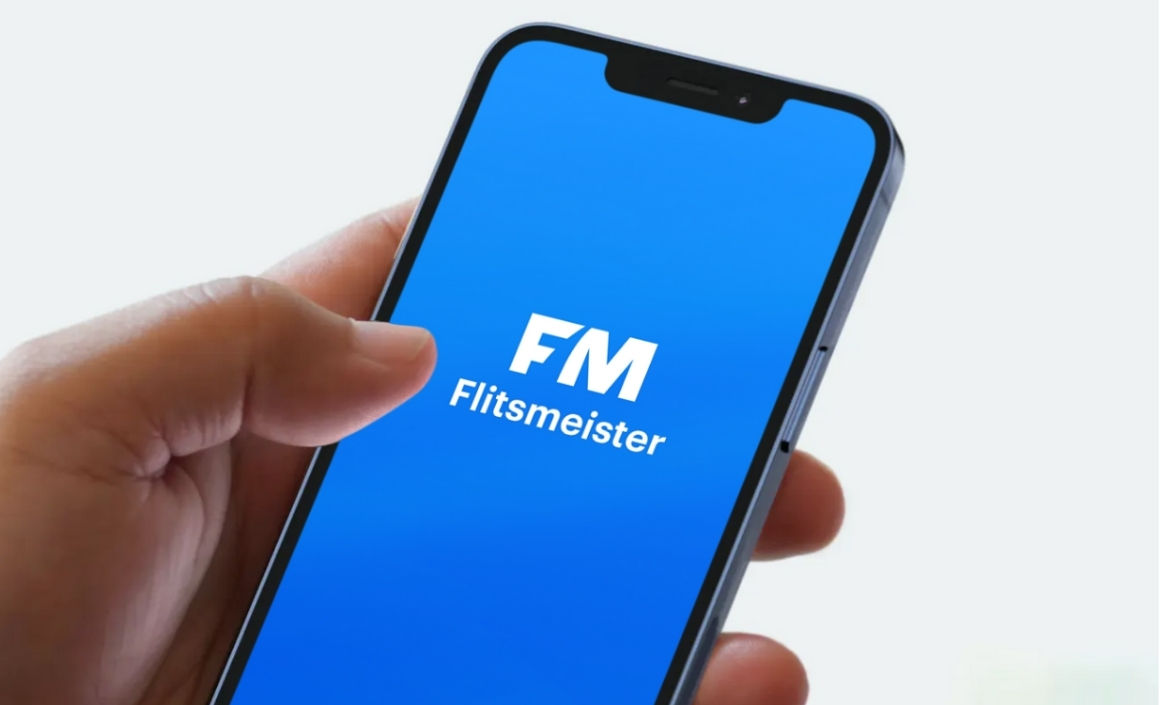 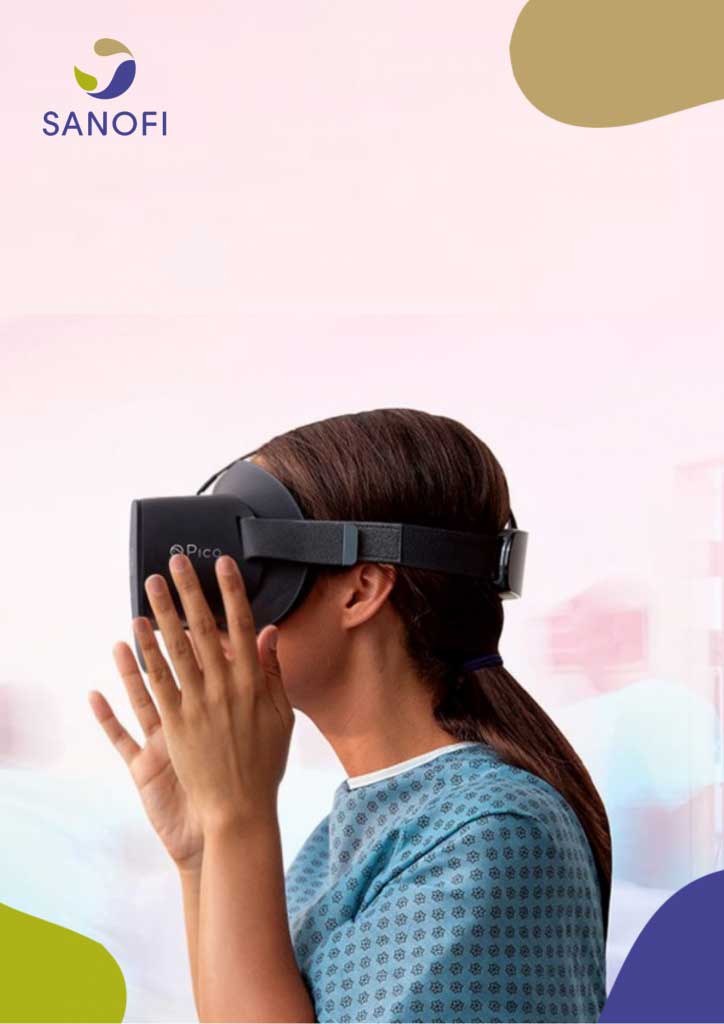 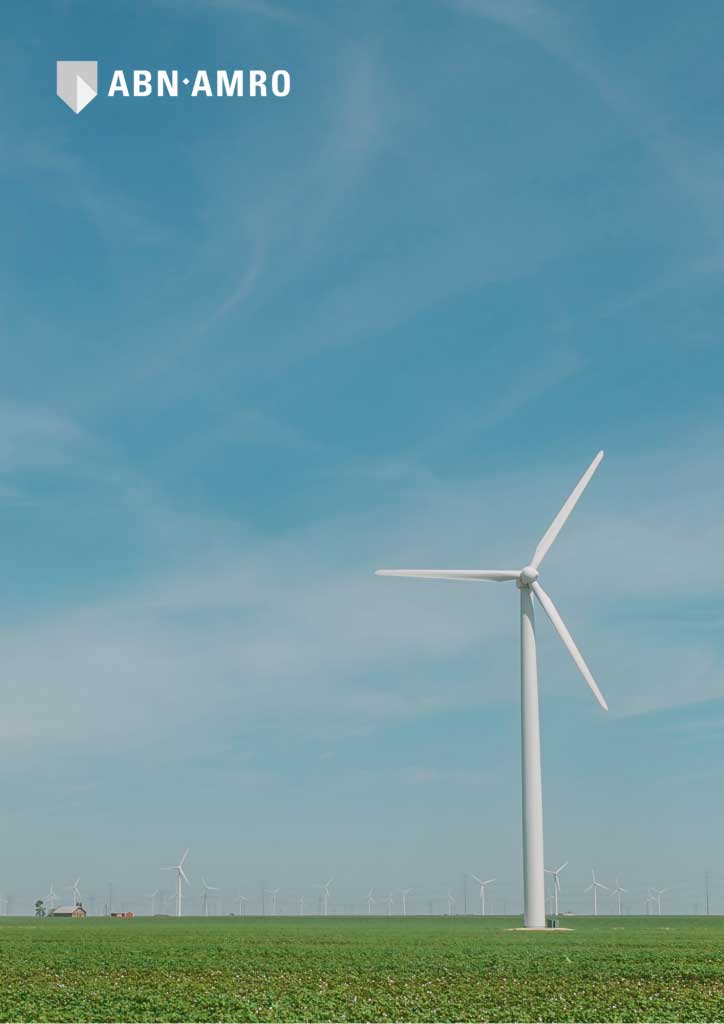